My Number One Fan 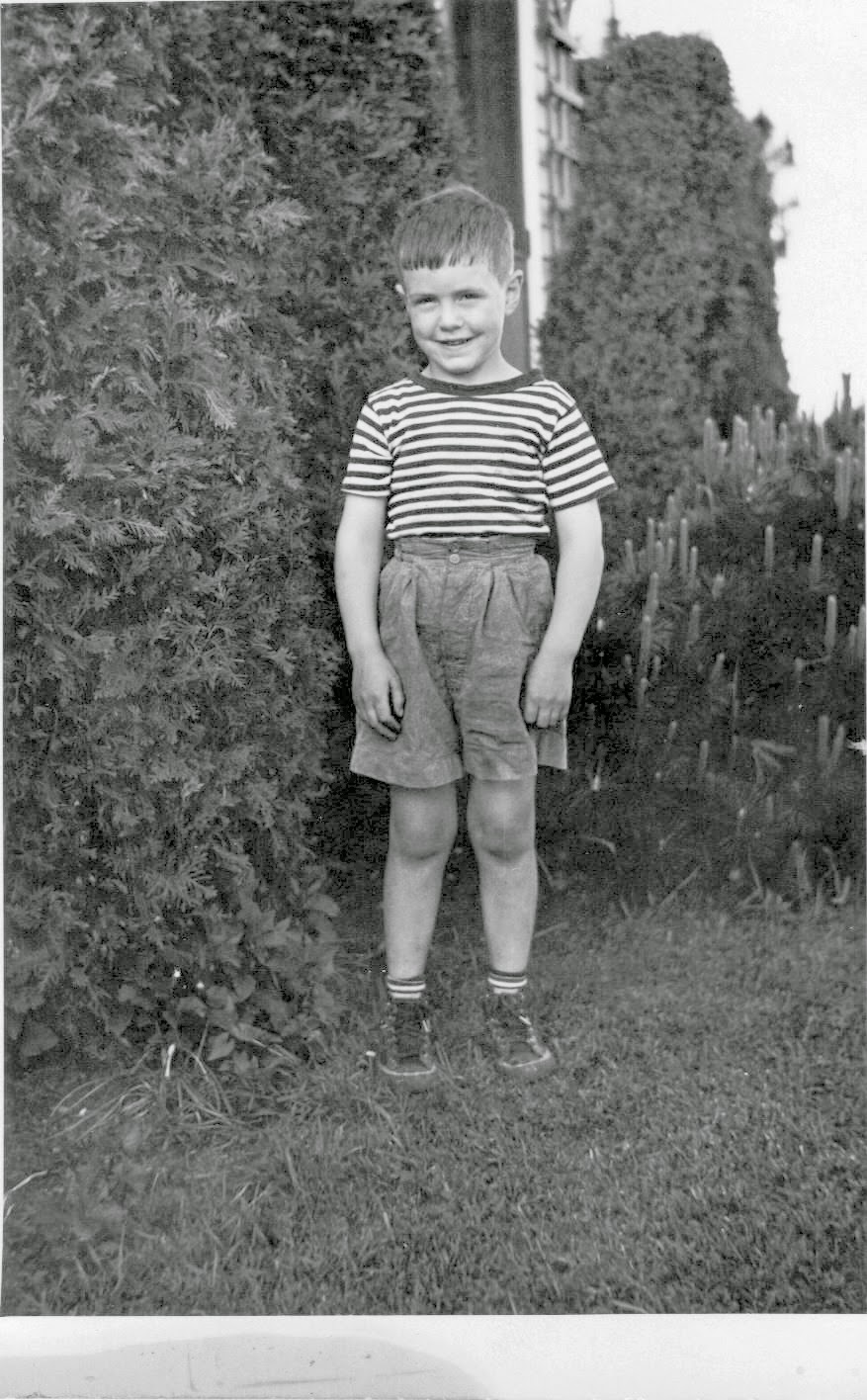 This is my first post since early January and it is the first since I lost one of my number one fans, my dad.  I started writing my family history some years ago.  My first attempts were on paper, but as the pages grew and I needed to make changes, I decided to start a blog where, not only could I write about my family, but they could read about our ancestors as well. I fell in love with genealogy and blogging and Dad got to read about his family history, some of which surprised him. What surprised me was how many other people, many with whom I share a common ancestor, stumbled upon my blog.

My dad didn't really know a great deal about his ancestors beyond his father and grandparents. His mother immigrated from England when she was a young woman. For some reason she didn't speak about her family, at all. Dad had little to pass on about his grandparents, aunts and uncles in England. A lot of what we knew about his father's family came from a book written about the descendants of immigrant James Thornton, who left Ireland in about 1720.  One of his sons was Matthew Thornton, signer of the Declaration of Independence, we descended from another son. My dad's grandfather died before he was born. His grandmother, Jennie Clover, lived to be almost one hundred. Unfortunately, she was a bit of a dragon and was to scary to talk to, so he didn't know to much about her family either. 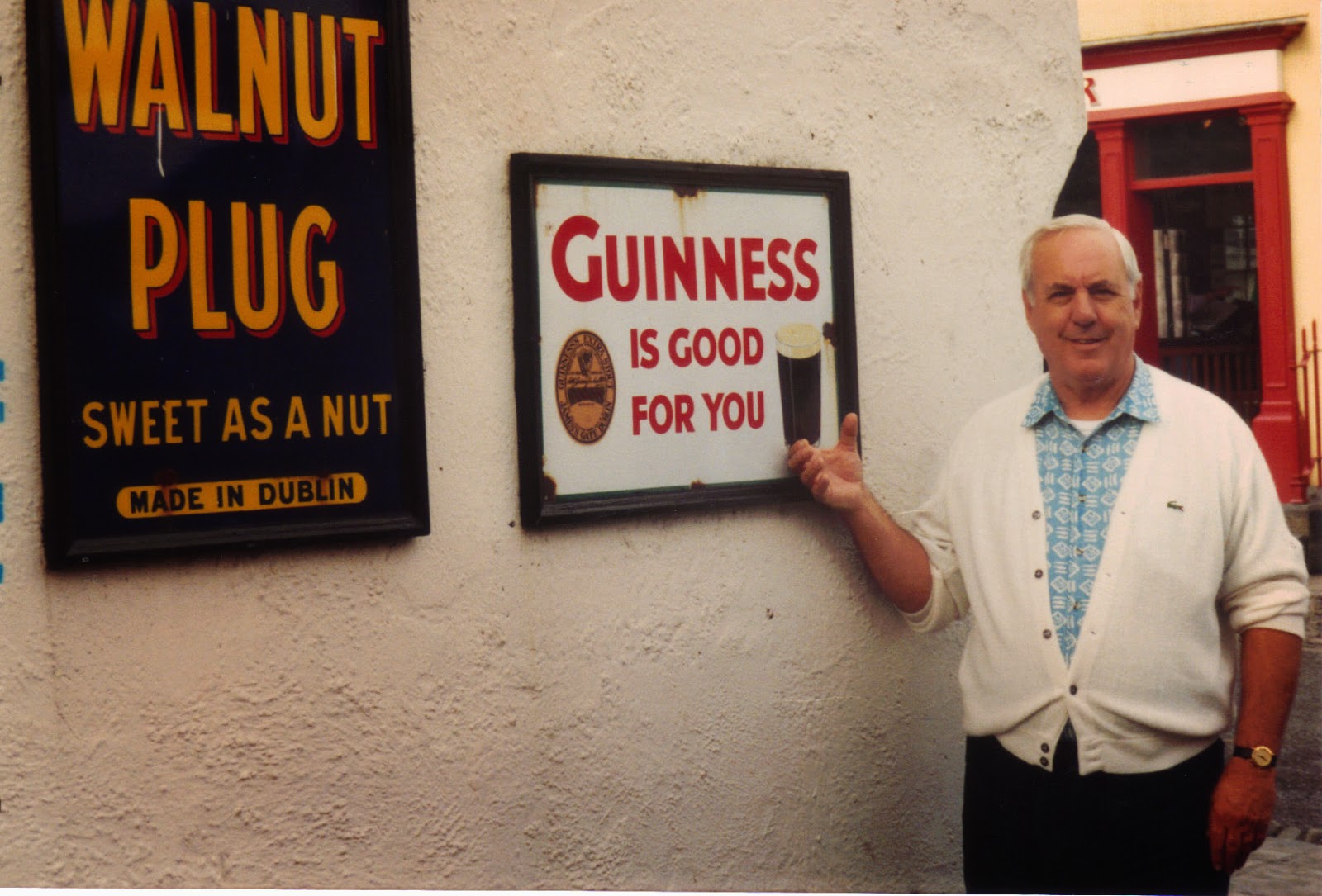 When my dad got too sick to drive himself to doctor's appointments I would take him.  To pass the time in the waiting room we would talk about his family and his childhood.  Instead of watching TV tuned to some 24 hour news channel or looking at out of date magazines he would tell me stories about the ice delivery man or his own family's business which was butter and egg delivery. He remembered his Aunt Mary holding eggs over a candle to see if they were fertilized. At one of his last appointments he talked about high school.  He graduated from Brookline High.  One of his school friends was a guy named Paul Pender, who would hold the title of  World Middleweight Boxing Champion.

Dad felt bad about taking me away from work to take him to these appointments, but I didn't mind.  I will never regret the time we spent talking about the past and going through his memories of his family.  I wish we had more time, I keep thinking of questions for him, which now will go unanswered. I know that every time I find some new bit of information about my ancestors my first thoughts will be that I wish I could tell Dad.

If you are lucky enough to still have your parents around, take the time now to talk with them about their life. They may not remember everyone's name or birth date but if you want to know your family history there is no better place to start your research, and if you decide to write about your family, they will be your number one fan.