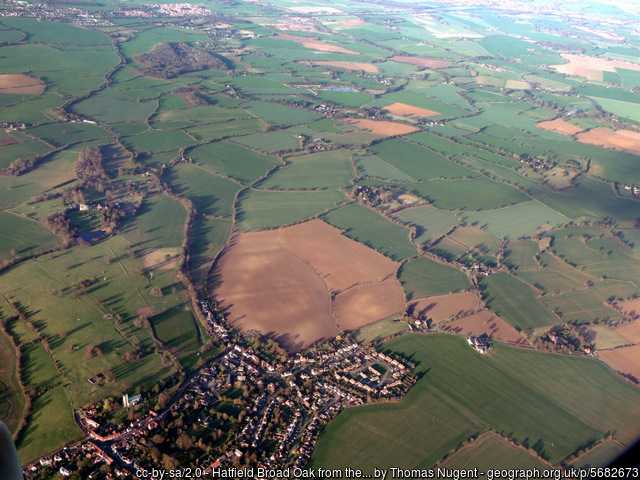 Background
As with many of the early immigrants to America, the information we have about , usually to what we know, what we think we know and what we just plain make up.  This is also the case for Abraham Morrill. According to Anderson in Great Migration, the origins of Abraham are unknown.  I list his brother Issac on the ship "The Lion" and arrived in 1632/33. Many sources have said that it would make sense if Abraham was also on the "Lion", but .  Anderson believes that based on a land grant of 1635, Abraham had to have been born no later than 1614.  One source said was born in 1586 in Broad Oak, Essex, however there is nothing that would give credence to this claim.

Abraham in Cambridge
The first record of Abraham in this county is in 1635 when he land in Cambridge. Cambridge, called Newe Towne in 1635, was one of the first settlements by the members of the Winthrop fleet.  in December 1630 because it was "safely upriver from Boston", and would be difficult to attack by ship.  It was also at the first stretch of the Charles River that was crossable.    in 1631 and the original village site was where Harvard Square is today.

The first evidence of Abraham comes from Cambridge records from 1635 showing that a share in a meadow on 20 August. In February 1635/6 he is on a list of men who have houses in the town, and in 1639 an inventory of land in Cambridge recorded that he held four parcels of land. He continues to show up on the inventory of land until 1642.  in Cambridge, he seems to have settled in Roxbury immediately.

For the record
Abraham and his brothers' names on a record from a 1638 list of members of the Ancient and Honorable Artillery Company. . His father , was a butcher, but Robert's interest moved him toward a career in merchant tailoring. He moved to London and served his apprenticeship until admitted to membership of the Merchant of 1615. He joined the Honorable Artillery Company of London in 1623. He emigrated to Boston, via the ship "Defense", in 1635 and the first Captain of the newly chartered order.  to train young gentlemen officers for service in the various militias of the Colony.  This order is still in existence.  Check out their website: Ancient and Honorable Artillery Company. in Faneuil Hall since 1746.

Salisbury
In 1638 a group of men headed by Simon Bradstreet and Samuel Dudley petitioned the General Court to begin a new plantation in an area known as Merrimack.  This plantation was first called Colchester, and on a 1639 document listing the original planters is the name Abraham Morrill. In 1640 , Abraham and about 50 other men, and one widow, received their town lots. to Salisbury.  Abraham's house lot was between Richard Currier and Richard North, not to far from the Meeting House.  See Salisbury Plat Map.

Family Finally
In 1645 Abraham finally married.  His wife was Sarah Clement. Sarah was born in about 1625/26 in England,  She was the daughter of Robert and . ﻿﻿Robert and his family left England for the Colony in 1642.  He landed and stayed in Haverhill where he became an influential and wealthy member of that community, and the owner of the first grist mill. He was one of the five to take the deed of the town from the and Indians in 1642. He eventually came to own an island in the Merrimack River that as Clements Island.

RIP
Abraham Morrill died in Roxbury on 18 June 1662, possibly while visiting his deceased brother's family. Isaac had died exactly six months prior to Abraham. Abraham left a young wife with 6 children under 18 years of age, the youngest, depending on the year was an infant or unborn. Abraham himself was probably less than 50 years of age when he died. two days before his death, the signature being not much more than a scribble. to in Roxbury in the Eustis Street Burying Ground, in the same cemetery as his brother.

To his "dear and loving wife" Abraham left one half of the entire estate outright. The other half was to between his six surviving children which he mentions by name: Isaack, Abraham, Jacob, Sarah, Moses, and Lidda. His wife Sarah was carrying their youngest child, as yet unborn. Being the eldest, Isaack was to receive a double portion once he reaches the age of 21. Abraham's wife Sarah and his son Isaack executors of the estate.

Sarah remarried on Oct 8, 1665 to Thomas Mudgett. Together they had two children, Mary and Temperance Mudgett.  Sarah died in Aug 1694, and Thomas died in 1700.

I recently came across your site. I, too, am related to the Morrills (through my great-great grandmother). I also happen to live near Salisbury & would love to see the house pictured above. Is there an address for it? Thanks so much for such a wonderful site!