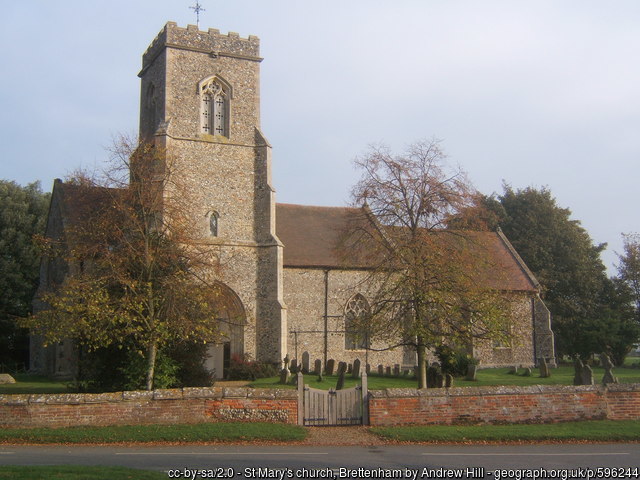 Humphrey Munning and Elizabeth Winthrop are exciting ancestors. Elizabeth was a cousin of Governor John Winthrop of the Great Migration fame and founder of the Massachusetts Bay Colony. Elizabeth's father was William Winthrop, son of Adam Winthrop. When Adam left London for the rural country life at Groton, William remained in London to carry on the business. Elizabeth was born in London in 1569. Her father died when she was young, in 1581. We don't know what became of her before her marriage, but it is not out of the question that she went to live at Edwardstone and Groton with her relatives.

Humphrey grew up in Suffolk, England. His father, also Humphrey lived in Semer. His family had a multi-generational association with the village of Nedgings. He didn't move far, Semer is only 1.8 miles away. Humphrey received his M.A. from Magdalene College in 1585. He was ordained a deacon and priest in 1589 and was made the rector of Great Thornham, Suffolk in 1596-1597. I can't find this on the map, it is probably Thornham Magna. In 1597 he was transferred to the church at Brettenham where he remained until his death in 1624.

The marriage record for Humphrey and Elizabeth Winthrop has not been found, but his name appears in Adam Winthrop's journal in 1592 and he calls him Cousin. There does not appear to be a family relationship between Humphrey and Adam other than his marriage to Elizabeth so I assume that in 1592 the two were already married. 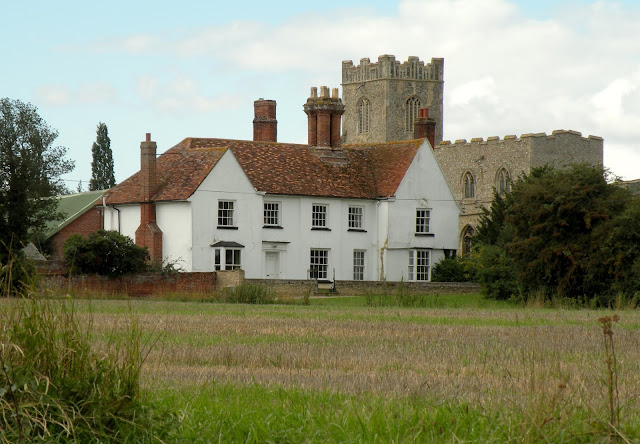 From this point forward Humphrey's name appears in the journal. Adam Winthrop loaded him books, money and the two visited each other's homes. Adam also made not of attending Humphrey's sermons at various local churches, calling one a Godly and learned sermon.

Humphrey died in 1624, aged about 62. He was buried at the church in Brettenham on the 24th of June. Elizabeth wrote her will around the same time, many of her children were under age at that time. Elizabeth outlived him by seven years, dying in 1631. Elizabeth named her married daughter Elizabeth Salter wife of George, sons: Richard, Theophilis, William, then Anne, Ellen, Humphrey, Abigail, Katheryn and finally Leonard.

George and  Elizabeth Munning Salter were the parents of Abigail Salter Hammond.