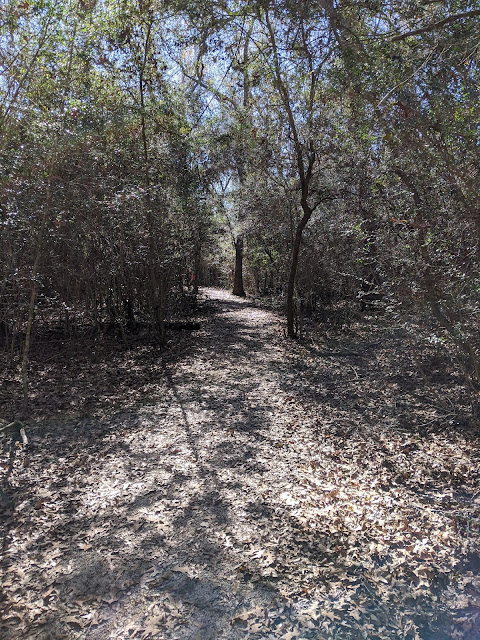 Between the year 1620 and 1640, the period known as The Great Migration, approximately 20,000 colonist landed on the shores of New England.  Two of those brave immigrants were men, both named John Heard, and both of whom lived in Maine at least some point. Unfortunately, the lives of these two men have become intertwined and some false information added to the mix, making for confusion who is who.  My ancestor is the John Heard who married Elizabeth Hull.  Here is what I know about him.

John Heard, who was not my ancestor, was supposedly a sea captain and known as Captain John Heard. His wife' s name was Isabel (Warwick) and they lived in Kittery, Maine.  They had two sons, Warwick and  Ensign . James married either Shuah Starbuck or Shuah Conley.  This family remained in Kittery, ME well into the 1700s.

The second John Heard was a master carpenter who lived for a while in York, Maine, further up the coast from Kittery, but eventually settled in Dover, New Hampshire. The English origins of this John are unknown, neither his birthplace nor his parents have . Multiple trees and websites list the parents of John as Luke Heard and Sarah Wyatt. This is not true.  John was born around 1610 and married Elizabeth Hull in 1643.  Sarah Wyatt was born in 1623 and married Luke Heard in 1642. Now it doesn't take to much analysis to see that it is impossible for Sarah and Luke to be John's parents, yet there they are in hundreds of trees.  The old cut-and-paste genealogy at work! Luke and Sarah a son named John, he died in 1696, unmarried, in Andover, Massachusetts.

Hull Association opinion on John Heard:
Luckily for us, Elizabeth Hull, John's wife had a famous, or infamous, if you please, father. He was a well-known minister whose history .  The Hull Family Association has done a lot of research on the Hull Family and have issued the following statement:

This statement seems to clear up John's parents, however, it adds to the confusion of which John did what.  The John of Kittery and Sturgeon Creek, Maine called himself "yeoman" in his will and a carpenter.  In the book History of Dover, John of Dover to have been in the shipping business and therefore called Captain. I am not sure which of these statements is correct. 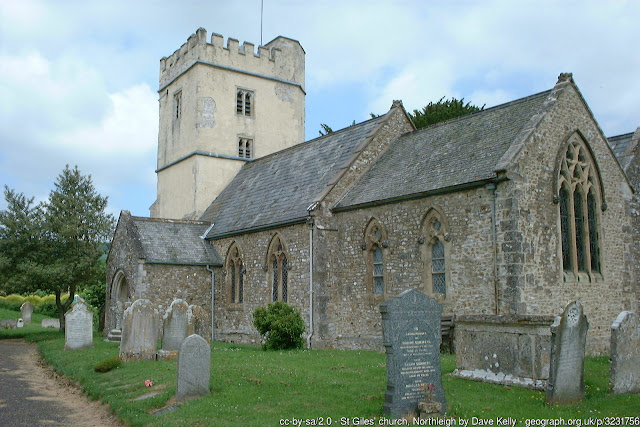 Elizabeth Hull
Elizabeth Hull was born in approximately 1628 in North Leigh, Devon, England. on the age given in the ship manifest when the family left for New England in 1635. Her father was the Reverend Joseph Hull.  Joseph twice, at the time of the as Agnes.  She was his second wife, the name of the first is unknown.  Some claim that the first wife Joana Coffin, but this is not true.  If fact Robert Charles Anderson does not think there is any reason to believe that her name was even Joana.

Anyway, Elizabeth sailed with her family and multiple members of her father's congregation, leaving Weymouth, England on March 20th and landing in Boston on May 6th, 1635.

John and Elizabeth
John Heard and Elizabeth Hull married about 1643 and their son Benjamin was born within a year.  A John Heard signed the Dover Combination in 1640 and although I have read that it was the other John Heard who was the signer, it doesn't make much sense as it was our John who lived and died there.

Dover was first settled by William and Edward Hilton, brothers, and fishmongers from London.  for purely economic reason, not religious.  In 1631 there were only three houses in the settlement. The plantation of was bought in 1633 by a group of English Puritans who wanted to establish a hereditary aristocracy in New England. This pursuit failed to be popular with the people and in 1641 to Massachusetts.

According to "The History of Dover" John in 48, 49, or 1650 and the tax records are missing until 1657 when he . various rates through the years, especially for payment for the minister. In 1648 a lot in the Marsh.  In 1665 to be on the grand jury. a grant of land in the Cocheco settlement on which he built a garrison house, for many years as "Heard's Garrison". A garrison house was a fortified house that was used to shelter from Indian attacks.

RIP
John wrote his will on 2 April 1687 and he died 17 January 1688/89.  His will until 1692 because of the Indian troubles.  He named in his will his wife Elizabeth and his children: Benjamin, Tristram, Samuel, Dorcas, Nathaniel, Mary, Abigail and Elizabeth.  In 1703 Tristram petitioned that there had been no will and that he was the only surviving son.  His brother Nathaniel's widow, now Sarah Foss, testified that the will had , and the estate divided.  This has led to come confusion over the date of death of the eldest son Benjamin, who seems to have been alive he died in 1710. 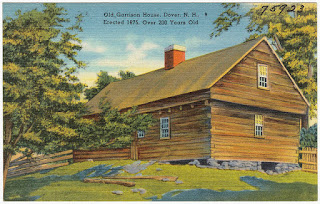 After years of peaceful co-existence with the local Indians, trouble began brewing in the .  In 1676 Massachusetts Indians arrived followed shortly by soldiers who, in what "the Sham War", separated them from the locals and returned them to Massachusetts where many or hung. This did not sit well with the local Indians.  By 1684 the Governor of New Hampshire ordered that the meeting house and that each local neighborhood fortify a house to a garrison. The home of John and Elizabeth Heard because of its position on a knoll. to withstand bullets and attacks by fire.  .

On June 26th, 1689 the Indians launched a coordinated attack on the Garrisons of Dover. With help from Indian women who slept inside, the Indians were let into the Garrisons. Twenty-three colonist and twenty-nine captured.  One, a three-month-old child to Canada and by Catholic Nuns, she eventually returned to Dover a married 45-year-old woman. 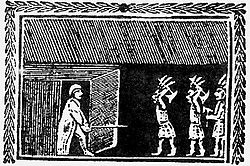 Elizabeth Heard and her family (three sons, one daughter, and their families) had been in Portsmouth, New Hampshire for unknown reasons and were returning to Dover on the very morning of the attack. Their garrison was being guarded by William Wentworth, who by a barking dog, got up and closed the palisade gates. The Heard family made their way up the river in the dark and upon smelling smoke and hearing the cries of the attacking Indians realized what was happening.

Elizabeth became incapacitated by fright and begged her family to abandon her and head for their garrison. They deposited her in some bushes and left her.  After the attack she made her way home and found her house and family intact.  .

I am a direct descendent of John Heard/Elizabeth Hull. Thanks for the blog.

I am also a direct descendent of John Heard/Elizabeth Hull, and their daughter Dorcas Heard/Jabez Garland. Thanks for some clarification, this research has been a bit confusing over the years.