John and Joan Chadwick of Watertown and Malden, Massachusetts (1600-1681) 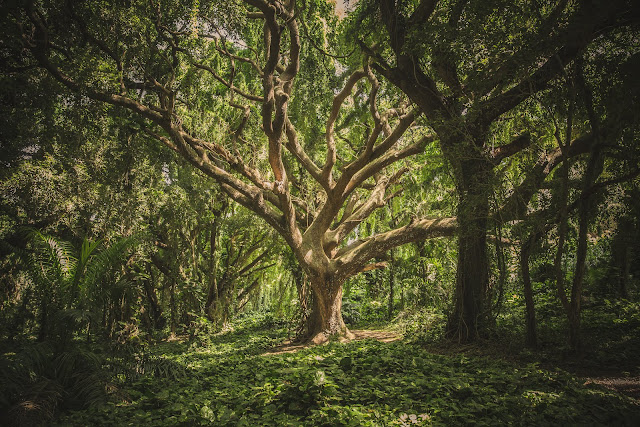 I've been putting this bio off for a while as there is much confusion on the Internet about him. There are several men named John Chadwick, alive in New England and . Here is what I know about John Chadwick of Malden.


1st Day 10th month 1680, I John Chadwick senior of Malden ... my will is that my two sons John and James shall have two-thirds parts of all my land and that they shall have their shares on that side next to their own land. My son Samuel shall have the other third part to the Eastward with the house and orchard. James and Samuel shall each of them pay five pounds unto my son John. In case any one of the said sons should die leaving no issue, the land of his share shall between the two sons that are surviving. I give unto my daughter Hannah all my cattle, bedding brass, iron and pewter, in a word all my moveables both within doors and without. After debts and funeral & out of the profits or income of my land orchard and that the whole profit of all my land orchard and house shall daughter for the space of four years. But in case she should decease and have no issue surviving then my will ... all that remains of her portion shall between my three sons John, James and Samuel. I bequeath unto my three daughters that legacy ten shillings apiece to by my executor. I my son John for my executor and I make ] Thomas Lynde and Thomas Skinner the overseers of this my will.

's life
John's life is a mystery. There is very little known about him. He makes rare appearances in the records of the day. He must have been in Malden by 1648 when his daughter Elizabeth was born and recorded in the town records. In 1651 Joan's name appeared on a petition written on behalf of the women of Malden concerning their Minister. [3] John a Freeman in 1656. And that's about it.